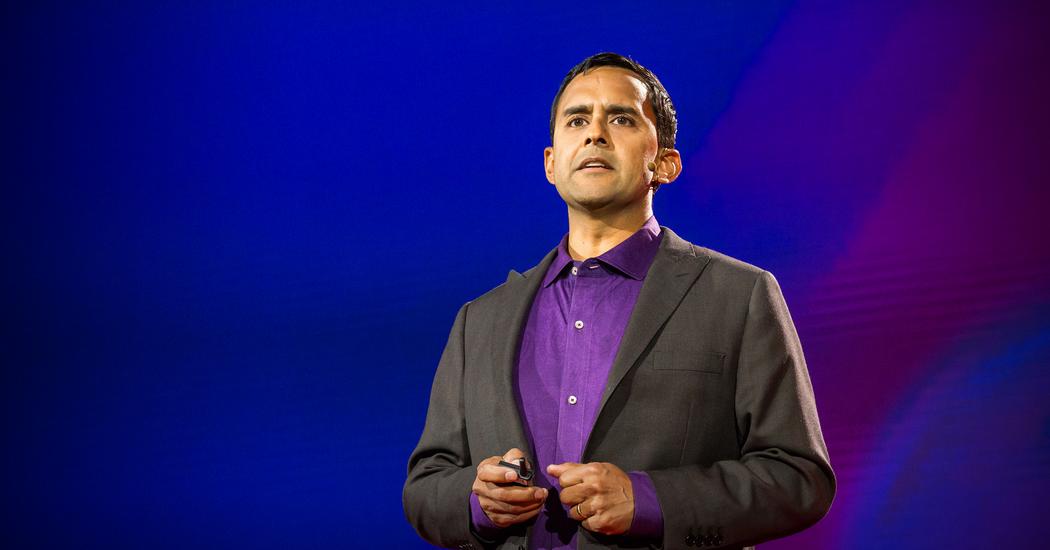 Darshak Sanghavi, MD, is Global Chief Medical Officer for Babylon. He is the former Chief Medical Officer of UnitedHealthcare&#39;s Medicare &amp; Retirement, the largest U.S. commercial Medicare program with over $90B in annual revenue, where he oversaw all major national clinical and affordability programs. Earlier, he was Chief Medical Officer at OptumLabs, running a large portfolio of industry-leading projects with dozens of academic, government, and industry partners. He was also a member of the Obama administration as the Director of Preventive and Population Health at the Center for Medicare and Medicaid Innovation, where he directed the development of large pilot programs aimed at improving the nation’s health care costs and quality. In this capacity, Dr Sanghavi was the architect of numerous initiatives, including the $157 million Accountable Health Communities model, the three million member Million Hearts Cardiovascular Risk Reduction model, and the $1 billion Medicare Diabetes Prevention Program.