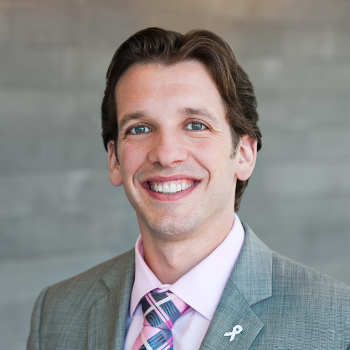 Chief Technology Officer and VP of Operations for Burn and Reconstructive Centers of America; ATA Secretary-Elect

Taylan “Ty” Bozkurt is the Chief Technology Officer and VP of Operations for Burn and Reconstructive Centers of America (BRCA). In this role, he leads the development and implementation of the organization’s telemedicine program and operational/strategic planning to deliver burn/wound, reconstructive and trauma/critical care across fifteen institutions in eight states.

Prior to joining BRCA, Ty was Program Manager for Episodic and International Initiatives for Massachusetts General Hospital (MGH) TeleHealth while serving as Operations/Financial Specialist for the MGH Department of Surgery. In Surgery, he was responsible for development and launch of the department’s Telehealth/mHealth programs, creating the hospital’s first TeleRounding program. With MGH TeleHealth, he focused on development of eConsults and International Virtual Visits.

Ty has been a B&F SIG Executive Committee Member for five years, Chaired the Operations/Implementation track of ATA’s Education Committee for the past two years, is a member of ATA’s Ambassador Committee and has been involved with ATA’s Task Force on the Impact of Climate Change. Currently, Ty is working with the B&F SIG Executive Committee and ATA Members on the development of an eight state Telemedicine Medicaid Reimbursement Guide, which will hopefully serve as a template for all 50 states, he’s leading a joint effort with the National Association of Medical Staff Services to develop a guide on Credentialing by Proxy and has begun identifying potential partners to develop a guide on Telemedicine Encounters within the Surgical Global Billing Period.

In addition to volunteering with ATA, Ty is a Board Member for the Georgia Chapter of the American College of Healthcare Executives, serves as its Chair of Member Relations and he is a member of ACHE’s national Early Careerist Committee. Previously, Ty had served as Chair of the Early Careerist Network for the Massachusetts Chapter, where he was presented the Early Careerist Healthcare Executive Award by the Massachusetts Chapter in 2016, earning the same award from the Georgia Chapter in 2017.

Ty earned an MBA from Northeastern University and a BS in Entrepreneurship and Emerging Enterprises from Syracuse University.