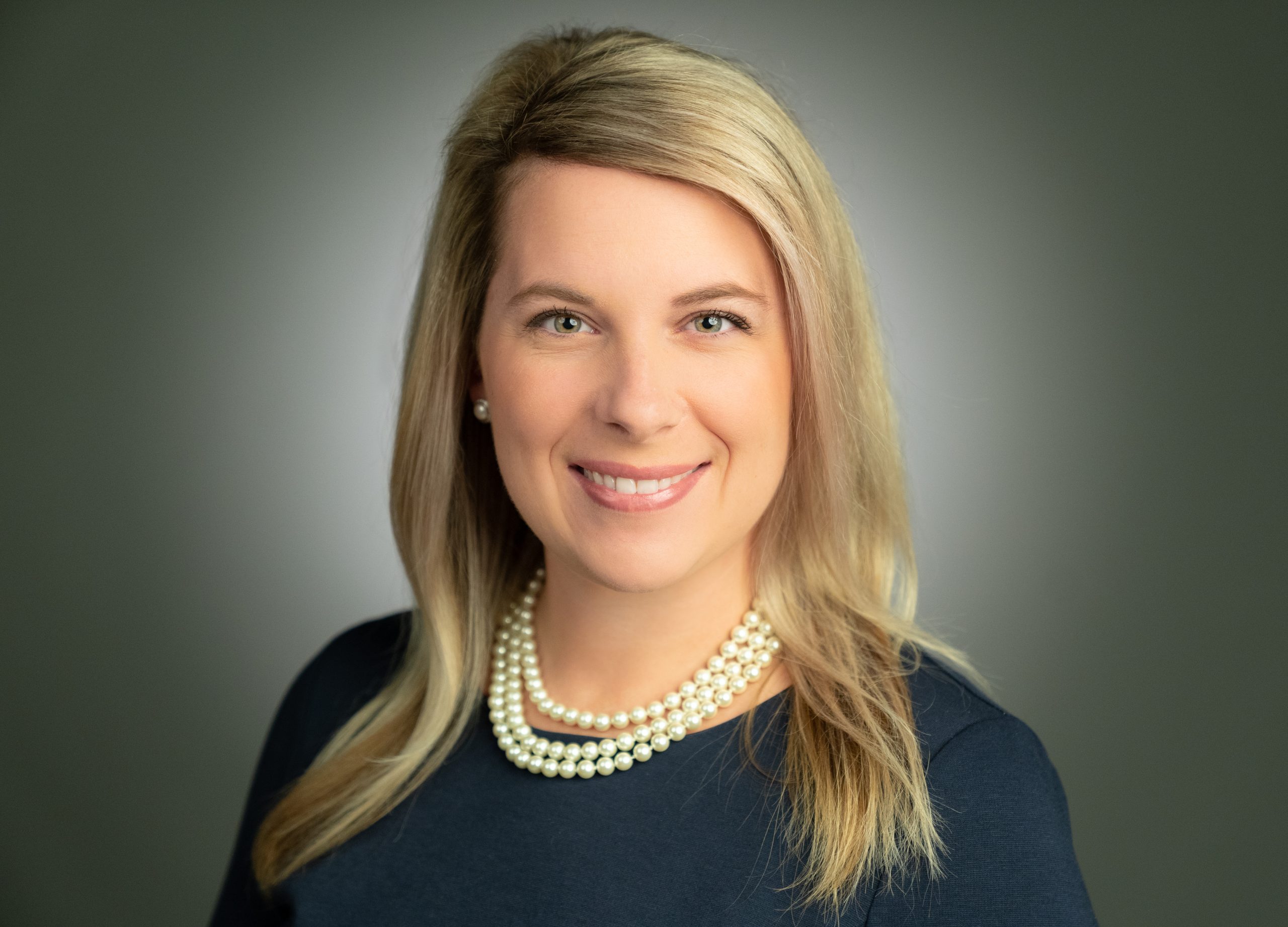 Kara Osborne Townsend was previously the Deputy Assistant Secretary for Planning and Evaluation at the U.S. Department of Health and Human Services where she led a team of policy experts focused on evaluating and improving intradepartmental and intergovernmental work on patient-centered care, innovative program and payment models, and regulatory design. She and her team also served as key advisors to the Secretary on budgetary, legislative, and regulatory issues related to Medicare and Medicaid financing, mental health and substance use disorders, and the aging population.

Prior to joining HHS, Kara served on the health policy staff at the U.S. Senate Committee on Health, Education, Labor, and Pensions under the leadership of Chairman Lamar Alexander. During her time on the Committee, she was a key contributor to several consequential bills ultimately signed into law, including the 21st Century Cures Act and the Older Americans Act Reauthorization of 2016.

Kara has served in the U.S. Senate Office of the Republican Leader, Senator Mitch McConnell, and worked in other health care advocacy roles. She also conducted biochemistry research on ligand-receptor binding structure and function as a lab assistant at the University of Kentucky.

Kara holds a master’s degree in public health from the George Washington University Milken Institute School of Public Health and a biology degree from the University of Kentucky.