In June 2017, the 86th Combat Support Hospital (CSH) launched a pilot study on the use of an existing asynchronous provider-to-provider teleconsultation system already used in the Pacific to military medical providers deployed to Iraq, Kuwait, and Syria. Planned training occurred in August 2017, and the pilot study analyzed the rate of routine medical evacuations from these locations in the 3 months before and after program training and implementation.

The results of this pilot demonstrated a 56.7% reduction in medical evacuations, with routine, non-surgical, non-battle injuries representing the majority of cases impacted. This is the first prospective study looking at the impact of a low-cost teleconsultation platform on the deployed Service Members in the Middle East, to include cost avoidance and increased quality of care delivery through teleconsults with clinical experts at military tertiary care centers. 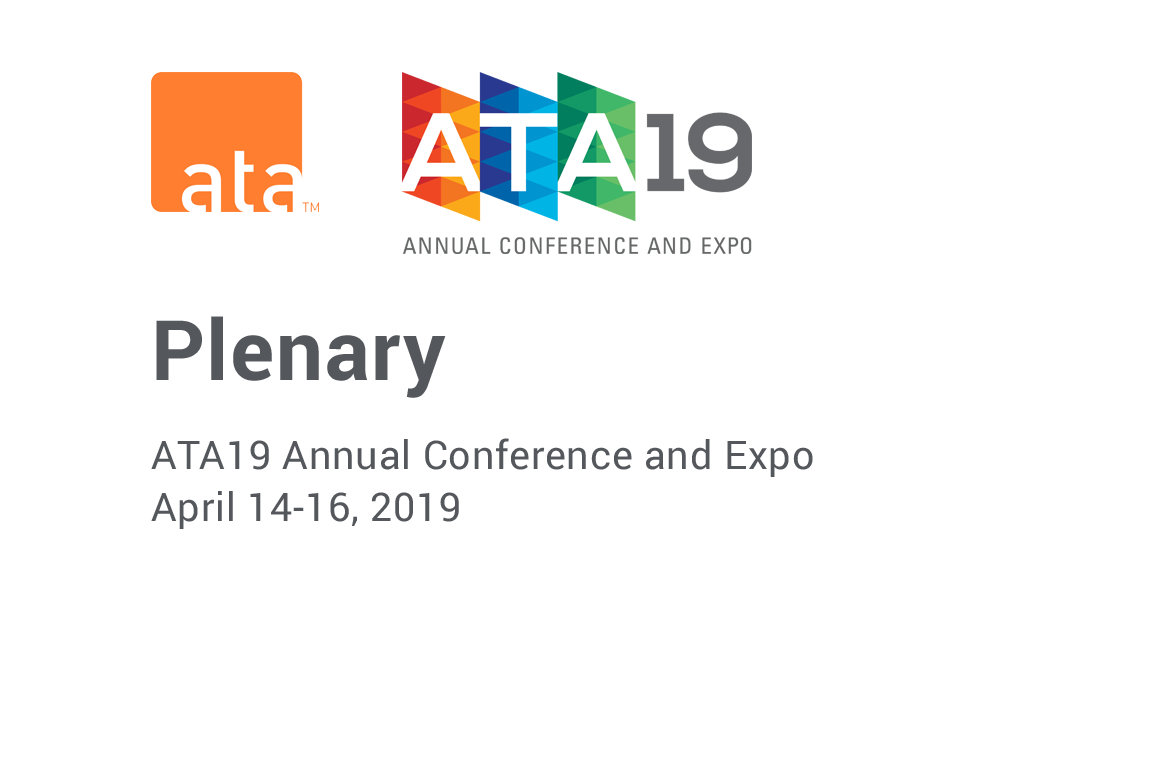 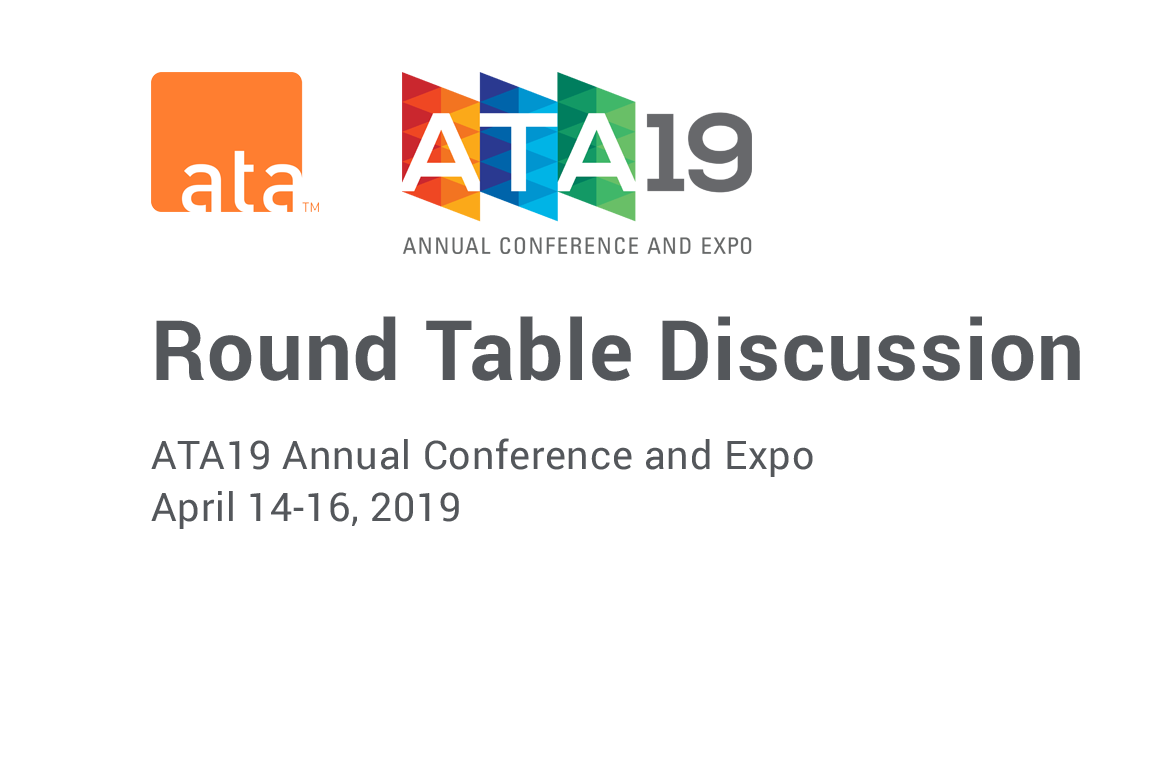